Get to Know
Hana Gadalla, DDS 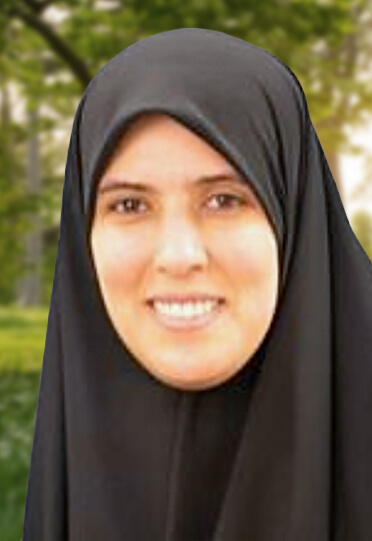 Dr. Gadalla has been a part of our team since 2016, and she brings over 13 years of experience to the dental office. As a periodontal specialist, she’s able to provide high-quality care focused on managing and stopping gum disease as well as gentle and effective dental implant placement. She enables our dental office to help even more patients get exactly what they need, and you can learn more about her below.

Why Did You Want to
Become a Dentist?

Initially, becoming a dentist wasn’t Dr. Gadalla’s dream, but rather her mother’s. But, when Dr. Gadalla’s grandmother passed during her mother’s senior year of high school, she decided to go to economics school instead, believing it would allow her to better support her family. Ultimately, this story motivated Dr. Gadalla to pursue dentistry herself, and she’s thrilled that she made her mother’s dream finally come true.

Where Did You Study Dentistry?

Dr. Gadalla’s dental training and career began in her native Libya, and after practicing for three years, she made her way to the United States. Here, she completed a fellowship at the University of Florida as well as a residency at the University of Detroit Mercy School of Dentistry and St. John Hospital, ultimately obtaining her certification as a periodontist. Today, she is an active member of the American Academy of Periodontology, which allows her to stay on top of the latest research and technology in her field.

Outside of the Dental Office,
What Do You Like to Do?

At home, Dr. Gadalla dedicates most of her free time to taking care of her four children. Fortunately for them, she likes cooking and doing home décor! When she isn’t attending her kids’ various activities, you’ll often find her playing volleyball on the weekends as well.